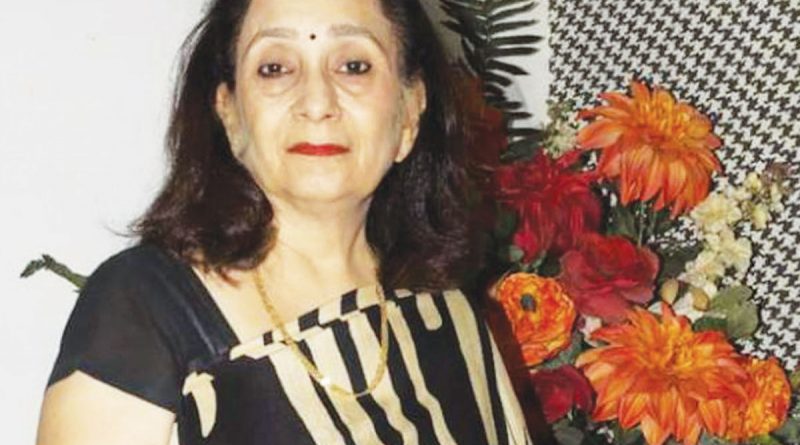 NEP 2020 is a step in the right direction. It is a step towards revolutionizing the teaching learning process. But it’s success will depend upon thoughtful planning and meticulous implementation .

I am not averse to new thoughts and ideas that have emerged from deep and intense study of educationists all over the world as the intention of all the thinkers, philosophers, educationists and wise men has been to make the content more comprehensible to the learners. But, shouldn’t the thought process in children be initiated in a language that would be continued to the very end, rather than bringing in a change at the end of primary classes. After all learning a language, be it mother tongue or any other, in order to understand the content, is a time consuming process. This is because language is not learnt but acquired after considerable use.

India is a land of diverse people, coming from diverse regions and speaking different languages of their state/ region. Unity in diversity, a saying that we have heard very often but imbibing local or state languages in education is not bereft of challenges. There are more than 19500 mother tongues spoken in India. If we were to reach out to every nook and corner of the country, finding teachers in so many languages will not be an easy task. The Constitution of India mentions twenty two languages as scheduled languages.

The understanding of any idea or concept has a lot to do with the thinking process. And the thinking comes naturally to a child in a language that he has heard and spoken since birth. This happens to be his mother tongue or the language in which the family converses.

Teaching children in mother tongue will certainly improve cognitive abilities but hurdles pertaining to its implementation may be numerous.

To enlist a few:

1.    Finding teachers who can teach in mother tongue/local language.

2.    Many schools in a large number of cities have, on their rolls, students from various states. How far will it be possible for such schools to recruit teachers teaching in different mother tongues for students in primary classes?

3.    Translation or creation of course content in mother tongues/local languages.

4.    Issues pertaining to children of parents having transferable jobs.

5.    After a child reaches middle school, transition to a common language as the medium of instruction i.e. English or whichever language the state decides upon, will certainly be challenging. A child has, ab initio, learnt to think in his mother tongue, and now in middle school, to expect him to think and understand the concepts in another language, even when it has been introduced in the primary classes, will be an uphill task. Our system of education believes in inclusive education, where children of varying regions and capabilities receive instructions in a class. This transition will be more challenging for average and differently-abled children.

6.    The course content and increased number of subjects in middle school will add to the woes of the kids.

7.    Subsequently, the language that is the medium of instruction may become a stumbling block in learning.

8.    This approach may not be financially viable either.

Having enlisted the formidable issues that will require our immediate attention, I reiterate that I am not averse to new thoughts and ideas that are scripted in NEP 2020 for the future generations. A lot of thought has gone into this with the intention of making the content more comprehensible for future learners. But, as the child enters middle school the concepts become more complex. How right is it to expect from a child to comprehend the same in a new language is anyone’s guess. It is akin to sowing a seed in one environment and then, while it is still growing, uprooting it and resetting it in a new environment, where it will need to first acclimatize itself before it can continue to grow. A few theorists may claim where is the harm in experimenting in order to introduce a new policy which has so many advantages. Yes, my vote is with them, But, are children an ingredient of an experiment? Would we not be playing with the lives of the coming generation and the next?

As I have earlier stated, I agree with the view that a child learns best in his mother tongue. So be it. If we wish to usher in this change, should we stop at the primary level? I would like to dwell on the merits of imparting education in the mother tongue—

1.    When the language of instruction is the mother tongue, children can grasp concepts faster and can retain them for a longer duration of time.

2.    Teaching in mother tongue reduces the rate of drop outs. The school becomes an extension of the home and provides children with an environment where they feel at home. This makes them feel protected and secure.

3.    A child also learns to actively participate in the class discussions, and this stimulates learning.

4.    For a child mother tongue is not just a language, it also gives him a sense of belonging, thus helps the child to relate the content taught to real life situations.

5.    Mother tongue helps a child to become more confident. He starts to perform better in academics and is filled with a sense of pride.

6.    A child who is taught in mother tongue enhances his speaking and social skills. These skills help in developing his all round personality.

7.    The use of mother tongue in schools for interaction with parents strengthens the bond between parents and teachers. Many-a-times, we have noticed that parents are reluctant/shy away from interacting with the school authorities, mainly due to language barrier. Mother tongue will usher in closer ties with the school and home.

With so many feathers under its cap we need to work out strategies to successfully implement NEP 2020 in letter and spirit.

The idea of using mother tongue as the medium of instruction is not new to the Indian Education System. As per article 350A of the constitution, every state/local authority should endeavor to provide adequate facilities for instruction in mother tongue at the primary stage.

But we need to consider what parents desire as well. Parents are important stakeholders in deciding the future of their children. While talking to a number of parents at ‘parent teacher meetings’, I learnt that they were keen to send their kids to English medium schools as they opined that English was a global language and would take their children ahead in life.

Nevertheless, the policy makers and the school staff that will finally be responsible for implementing NEP need to work together and formulate a strategy that will lead to successful means of introducing mother tongue as the medium of instruction.

Learning is always effective when it is from the known to the unknown. With a stronger foundation having been laid in the mother tongue, it is worth trying to introduce a second language of instruction at the middle level. And to make this transition easier multilingual system could be adopted to begin with.

English can be taught from grade 1 as a subject so that transition at middle level is made easier.  Whatever the language be, it is important for a child that learning should be fun and fruitful, and pave a way for his bright future. 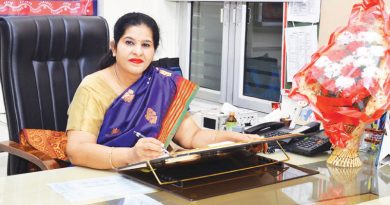 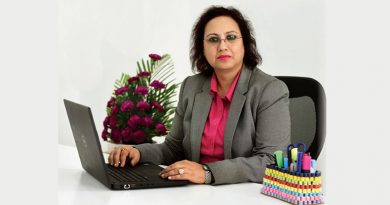 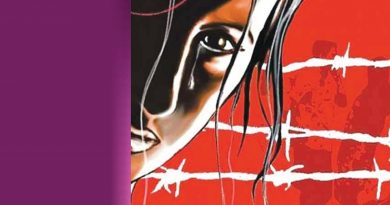 Neeraj Mohan Puri – Are we ready to prioritise womens’ safety?