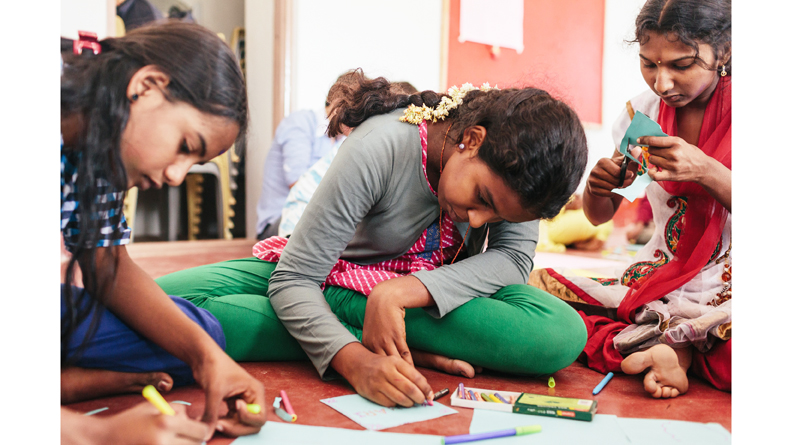 India’s unaided private school education is collapsing as thousands of institutions have closed down and many others are struggling to survive. This may cost the nation over Rs 1.75 lakh crore a year, as the coronavirus-induced lockdown has harmed the education sector immensely. Though the mention of private education conjures up images of swanky private schools with world-class facilities and sky-high fee structure, these are also in crisis today.

However, it is the low budget schools that have been the worst-hit by the pandemic. These schools penetrate rural areas, small towns or low-income localities of metros, according to the State of the Sector Report on Private Schools by the Central Square Foundation (CSF). As per the recently released Household Social Consumption on Education in India Report, the aggregate household expenditure on private schools is approximately Rs 1.75 lakh crore, almost equal to the e-commerce sector. Also, about 50% of the total school enrolments are in private schools.

The CSF says that the struggle for the survival of private education in the country is intense. Even under normal circumstances, it is not easy for private schools to attract students and during the Coronavirus era, the situation has worsened further as parents refuse to pay fees. Plus, the digital footprint has made online education unaffordable.

So most such schools have either closed down or are facing closure as they are neither able to pay their teachers nor can they afford infrastructure costs. Some had planned expansion in early March and taken loans. Many have gone into severe debt and even after closure, are in distress. Most of these are entrepreneurial ventures by innovative individuals. In Fatehpur (UP), a shopkeeper’s son started a school that followed the concept of “pay Rs 1 a day.” However, since the students are not coming to school, entrepreneurs like him have little option but to close down operations.

The impact on society is severe as these virtual schools employ mostly jobless youth at low salaries. The payment is on a daily or hourly basis. But each school sustains at least 100 people on an average. The youth prefer to opt for such jobs for sustenance as well as for the prestige they enjoy in their neighbourhood due to it. In villages or semi-urban areas, such schools have become the first choice for parents, as they are perceived to be better than Government schools due to the overall care that a child is given as the teachers (trained or not) are from the neighbourhood. This is making education more mass-based as the official system has many limitations and despite some recent efforts, suffers from delivery problems. Recruitment of teachers itself is flawed as the disclosures from VYAPAM in Madhya Pradesh and by the UP Government have shown. The Yogi Adityanath Government also found that the district officials interfered in “Basic Shiksha” schools and issued orders for severing these from the district administration. Plus, online education has largely come a cropper in all such institutions.

The pandemic gave rise to the need for having a digital infrastructure and due to their low budgets, the unaided private schools claim that they are neither able to match up with elite schools nor with the State-run schools, for which the content is aired through television and radio channels and other Government-run platforms. To make matters worse, parents do not consider online teaching to be proper education. They do not pay the schools because their wards are not going there. Apart from that, they find online teaching expensive due to the high internet costs. Another problem they face is that each child needs a smart phone or computer, which they cannot afford.

Apart from this, many children do not find online teaching interesting as there are many glitches and teachers, too, find themselves struggling due to the lack of eye contact. Plus, students mostly switch off the video mode because of the poor network across the country and to reduce unaffordable data use.

The students and their parents find brick and mortar schools more affordable and fruitful because apart from learning from books and the teachers, the children learn language skills, etiquette, discipline, interaction with peer groups, use of a library and social behaviour. So parents, despite their low incomes, do not mind paying for education at brick and mortar schools.

As per a Ministry of Statistics and Programme Implementation report, Indians pay 12 times the money for pre-primary education at a private school. The number decreases to about three times at the higher secondary level. A majority, 70.8 per cent students, pay less than Rs 1,000 monthly fee, while 45.5 per cent pay less than Rs 500. The monthly median fee in an elementary unaided school is Rs 958 in urban areas and Rs 500 in rural India. Schools complain that at least one-third of the parents default in paying this minimal amount also. The closure of budget private schools can adversely impact “education for all” and multiply unemployment. With apathy, low Government allocation and highhandedness, school education is becoming nobody’s baby. 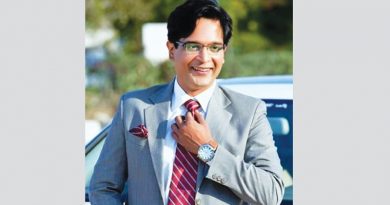 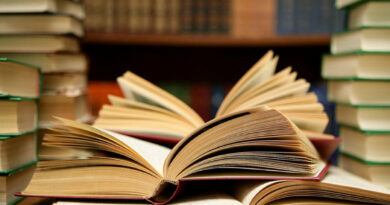 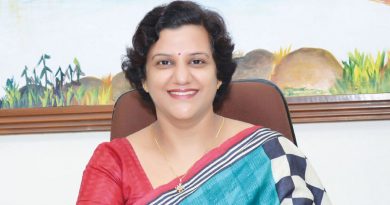